One of the most powerful instruments for engineering is a fundamental scientific understanding of the phenomena behind the operation of a machine. Knowing how something really works allows us to target improvements. For engineers, the development of a mathematical model is a step, but not the end goal in itself, as it may be for scientists. However, sometimes basic science shows us fundamental flaws in outrageous claims for new machinery. Happy reading.

A group of engineers is diligently working towards implementing the latest advances into… record players. Despite the maturity of the apparatus, the approach of understanding the scientific fundamentals of how a device operates is still yielding improvements to the product. 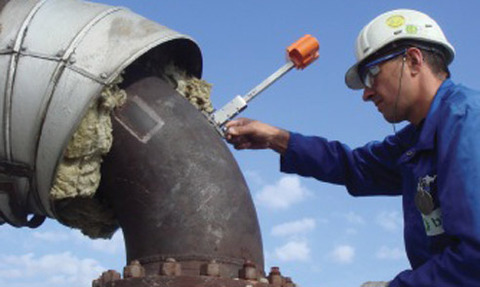 How to Assess the Ageing Process

Equipment age is often used as a proxy for condition, and forms the basis of many maintenance plans. However, equipment can be more efficiently looked after by using continual monitoring. When combined with integrity analysis, this also provides for increased safety and reduced likelihood of unplanned shutdowns.

Engineering is Not Science

“Throughout history, a full scientific understanding has been neither necessary nor sufficient for great technological advances.” “Indeed, sometimes science has impeded progress.” Regardless of whether our knowledge is complete, an engineer still needs to take a design from conception to safe operation.

In a bold step, Virgin Atlantic engineers have developed a new style of airliner with bendable wings in order to harness energy by flapping. It is claimed that enough power is generated for all internal systems. Entry into service is planned for 2019, possibly for April 1.

For an alternative version of the idea, albeit one that consumes energy rather than generating it… (video)