Less is more. Less weight and less drag mean better designs. Who knows this already? Bird brains and drug smugglers. The question isn’t if your engineers know about efficiency too, but if they live it. If you want a design goal to be part of the cultural fabric of an engineering group, you need to make sure reinforcement and incentives are aligned. Otherwise your values are just words, which are infinitely light and therefore worth their weight in gold. Happy Reading.

Do you ever feel like you are banging your head against a brick wall while trying to solve conflicting requirements? To give sufficient energy to an impact against a tree despite a head that is light weight due to the requirements of flight, a woodpecker whiplashes its head. Admittedly, trees aren't made of bricks. 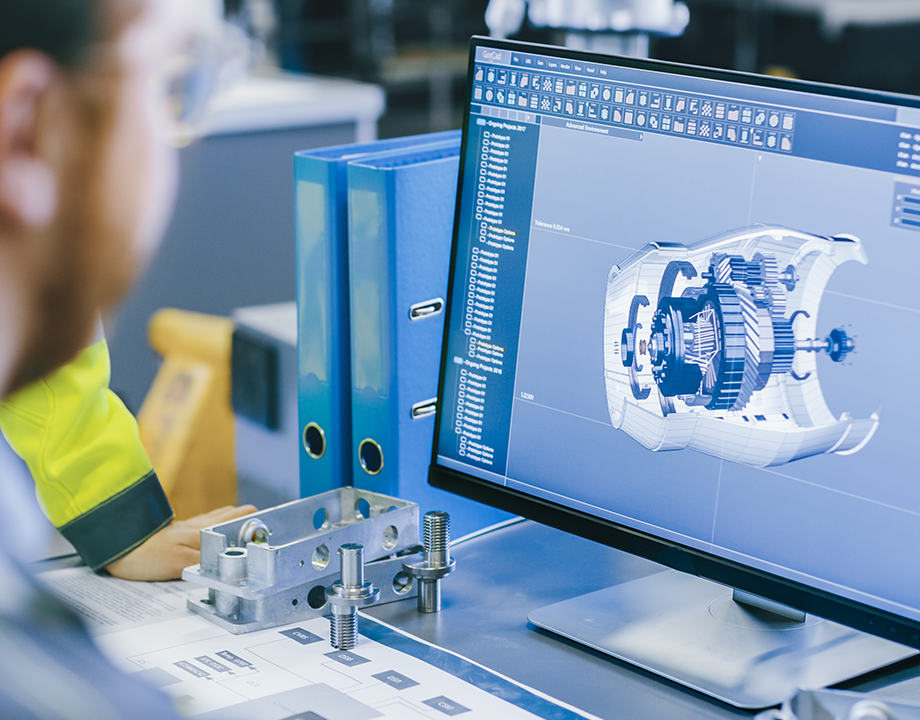 "Adopting lightweighting as a key tool for generative design can improve part performance, reduce wear and tear, and make operations more efficient and cost-effective." I thought lightweighting was the process of reducing a perfectly servicable phrase into a single noun that sounds like a verb but isn't actually a word. 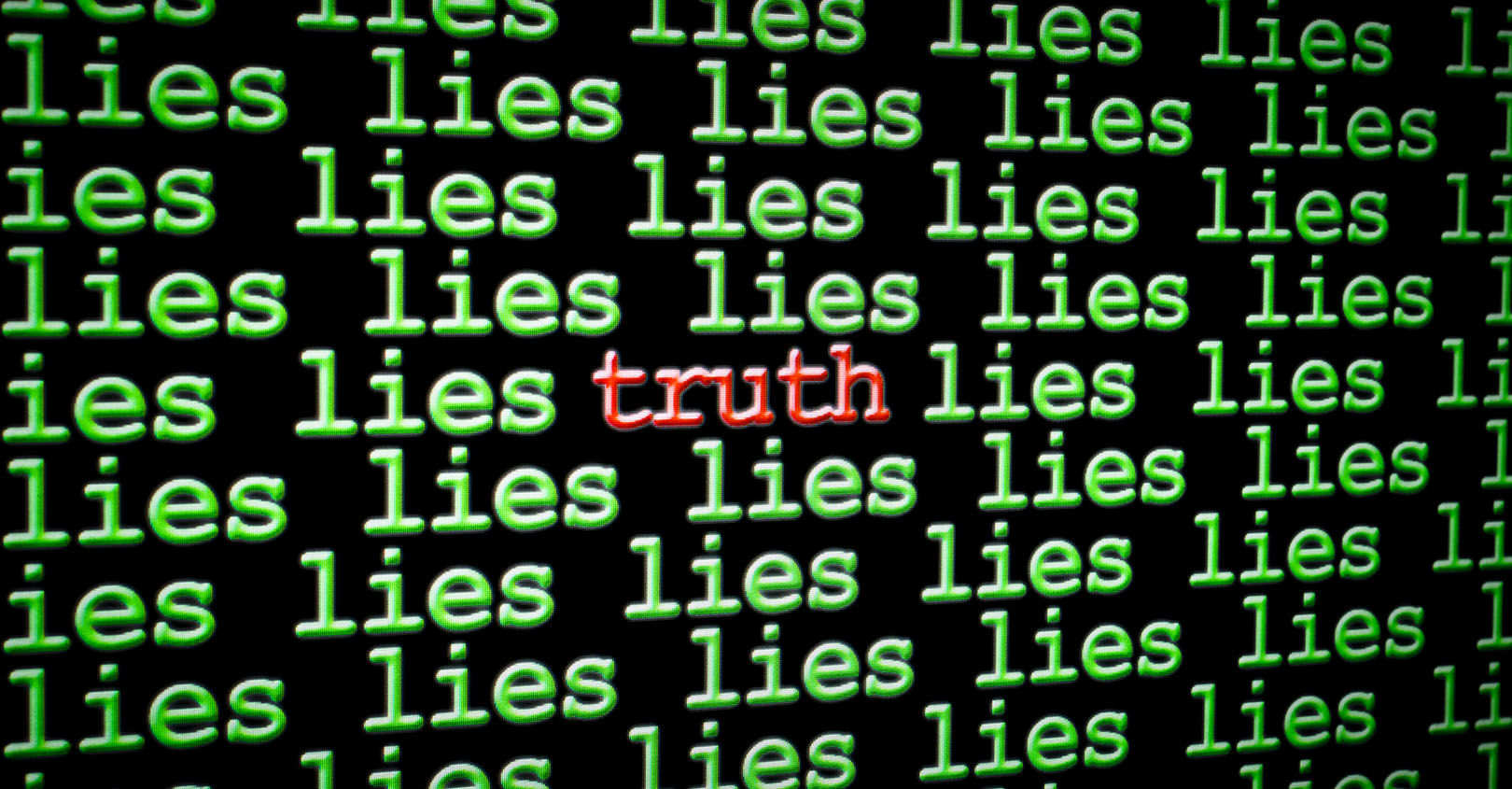 Bumper Sticker Values Will Be the Death of Your Company

Don't blindly believe that everyone has bought into your warm and fuzzy values statement. Engineering managers should make incentives consistent with what they want their team's values to actually be. Outsourced engineering resources can set an example, since values can be tied into the work order. 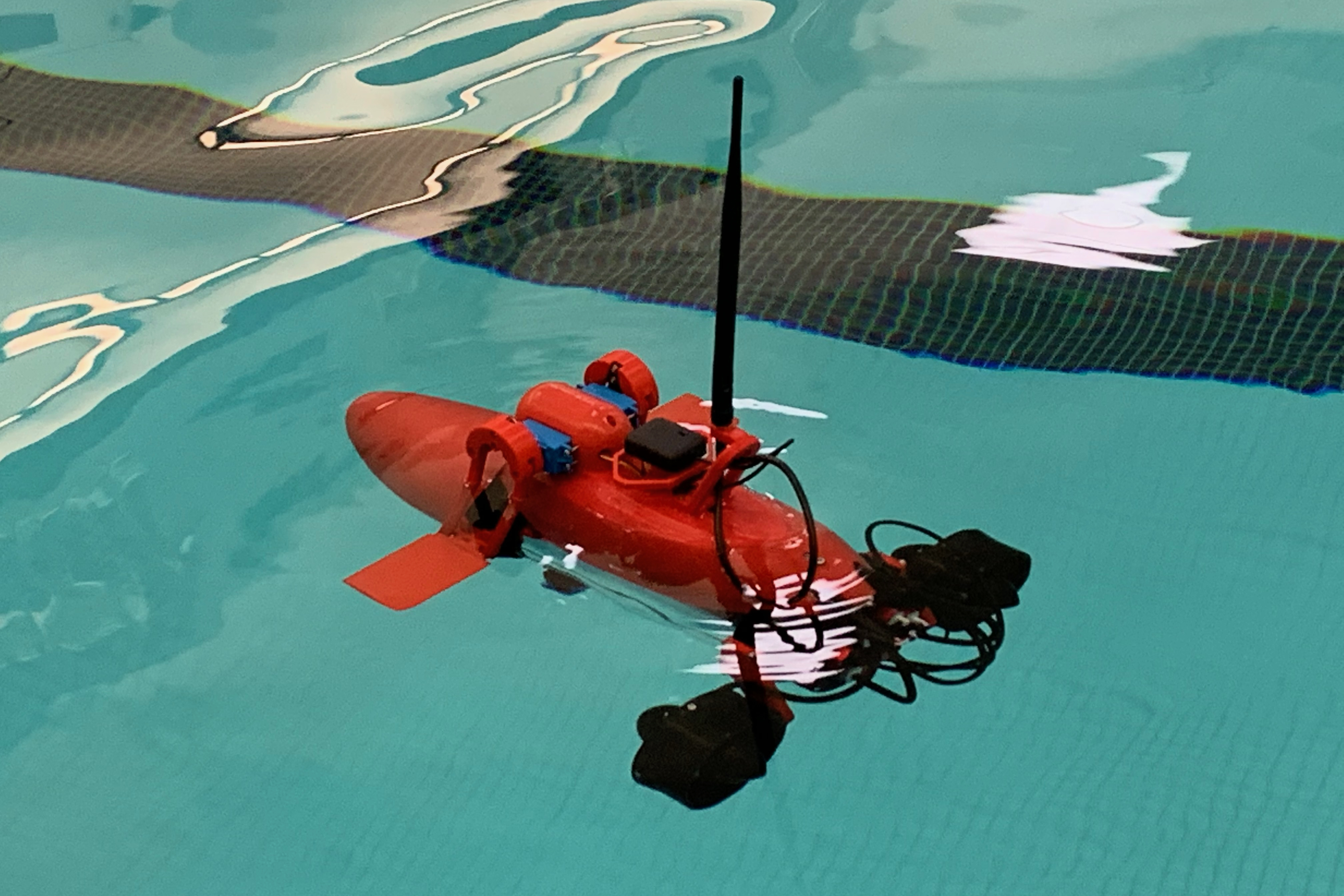 So it turns out that drug smuggling is at the cutting edge of marine research. Narco subs, or semi-submersible boats used for contraband, may have less drag than surface boats, as well as less visibility obviously. For out-of-the-box thinking, look to those who don't respect rules.